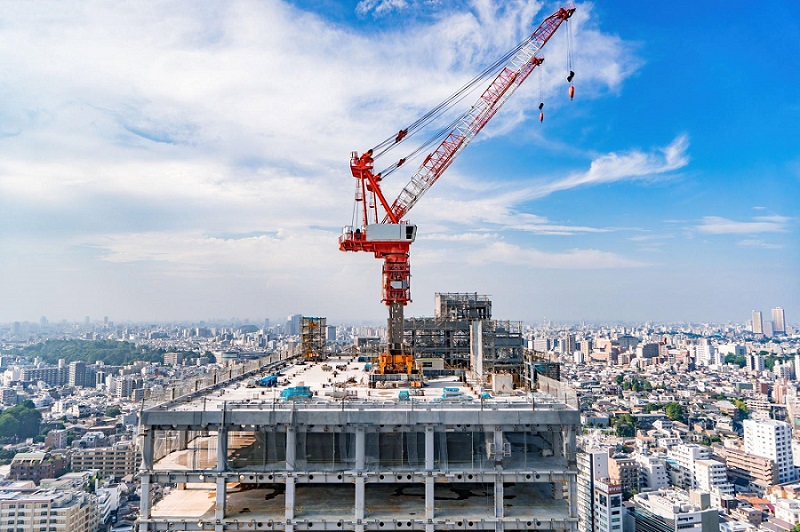 Importance of Joint Sealant in the Construction Industry

Concrete, like glass, is rigid in structure. It cannot bend or stretch without cracking. Its highly compressive strength and hardness make it applicable for ﬂooring applications in many industries.

However, the structural elements of concrete shift slightly during expansion and shrinkage due to temperature changes. These movements create expansion joints that have to be ﬁlled with a ﬂexible sealant.

Expansion joints are used to compensate when concrete expands or shrinks temperature changes. Also, they are used to separate slabs and concrete from other parts of the conjoined structure.

Why Your Concrete Floor Needs an Expansion Joint:

These stresses are a result of the vertical movements of applications adjoining rigid foundation components, like columns or foundations. If a slab is positioned contiguously on surfaces exceeding one face, an expansion joint will be necessary to reduce the stress.

An expansion joint is designed to safely absorb the expansion and

They are usually located between sections of bridges, paving slabs, railway tracks, and piping systems. Weather changes during the year produce   temperature   variations that cause expansion contraction in concrete paving slabs, building faces, and pipelines. The expansion joints are incorporated to endure the stresses.

An expansion joint is simply a disconnection between segments of the same materials. In concrete block construction, the expansion joints are expressed as control joints.

Choosing the right sealant depends on the properties required, including the expected movement of the joint, what the joint must retain or keep out, and how quickly the applied sealant needs to perform.

Fosroc Colpor 200 was specially developed as an innovative fast- curing airﬁeld pavement sealant which has already saved many builders considerable time and money due to its rapid return to service and durability.

Fosroc Colpor 200 two part polyurethane sealant is designed for joints in concrete paved areas. The capability of accommodating cyclic movements is retained by Colpor 200 throughout extremes of temperature conditions.

Colpor 200 is resistant to fuel, oil and hydraulic ﬂuid spillage and will not harden in cold weather nor become excessively soft or pick up in hot conditions.

It has high durability and long service life, which reduces maintenance costs.

Q. What can you tell us about Vita Construction?

Q. How would you describe the business relationship between Vita and Cormart?

Ans. Vita’s business relationship with Cormart is fantastic. The experience has been rewarding and has come to even extend beyond only business transactions. It is not common to have manufacturers who care so much about how customers use their products;  the  after-sales  support  is incredible.

Q. What is your experience with the Cormart products you purchase?

Ans. At Vita, we associate our services with quality, and that  includes the materials we use. I have no reservations about saying that the products from Cormart are of premium quality. Our clients trust us to provide quality services, which is why we source the best.

Q. What is your opinion on reducing carbon footprint in construction, and how realistic is it to achieve in Nigeria?

Ans. There is much to be done to reduce carbon footprint. Vita is ISO certiﬁed and compliant. We use materials friendly to the environment and properly dispose of efﬂuent waste. As for Nigeria, there needs to be a strict regulation that ensures compliance at all construction sites.

Q. There have been reports of buildings collapsing in Lagos. What is your opinion on why this is still occurring despite technological improvement in building materials?

Ans. One major challenge affecting the industry is incompetence and people looking for shortcuts. When people ﬁnd ways to cut corners, there will always be problems. Structural integrity should always be a priority in any construction project.

Download Elastospray Insulation An Essential in Changing Climate Conditions Due to the...

3D-Printed Buildings: The Future of Construction? Imagine building a house in 24...

Importance of Joint Sealant in the Construction Industry Concrete, like glass, is...

In the presence of moisture, the active chemicals  in Brushbond TGP penetrate concrete and react with free lime to produce insoluble crystals. This crystalline growth reduces porosity by blocking capillaries and ﬁlling hairline non-structural cracks (up to 0.25mm wide) caused by shrinkage or expansion. 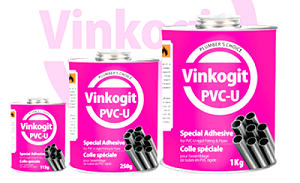